Do you want to test your hearing, right here, right now?

Try out our free online screening

We’re here to help you love your hearing! Visit a Hearing works practice for a comprehensive hearing test at affordable rates 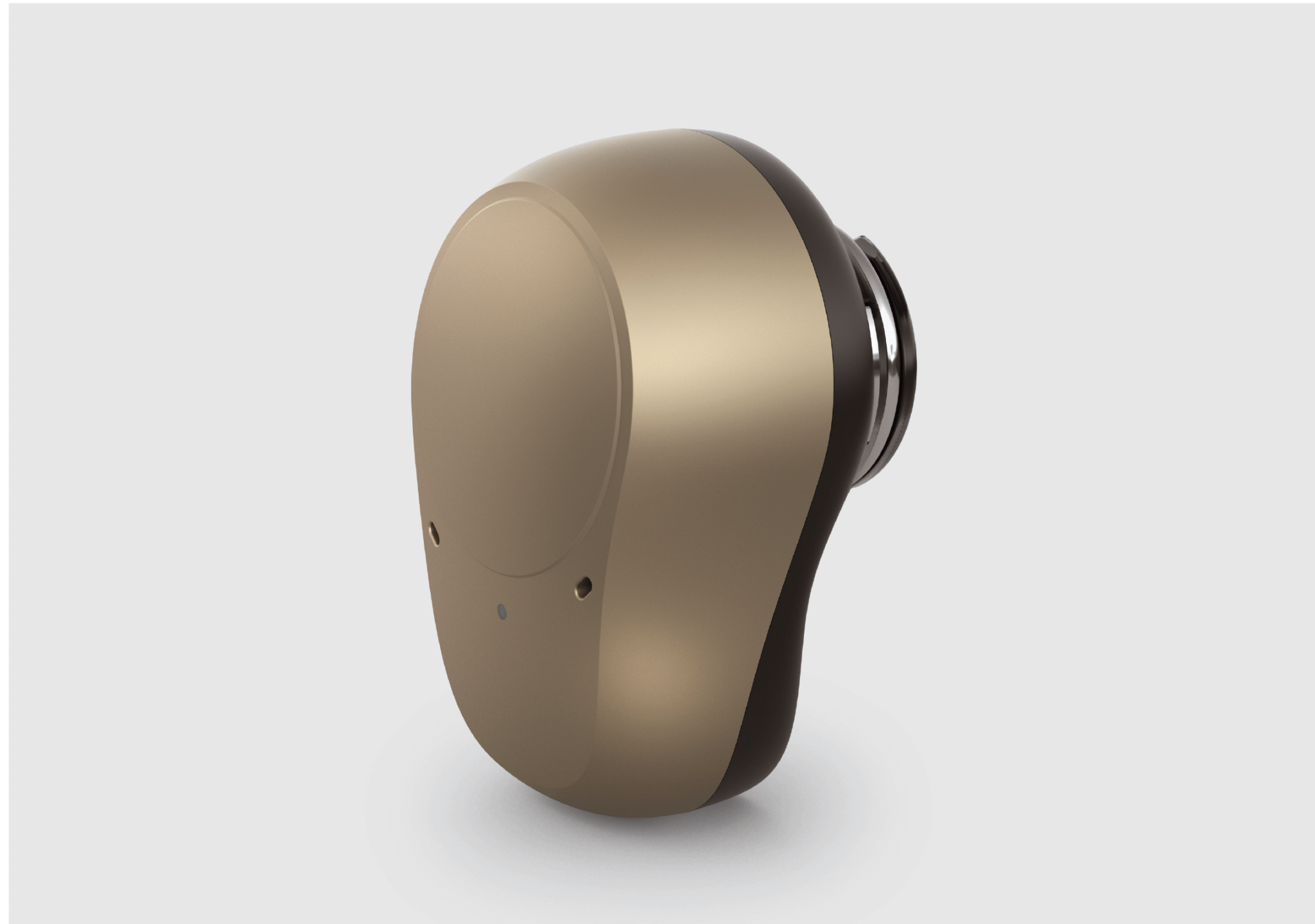 Is your hearing in need of an upgrade? At Hearing Works, we believe in a patient-centred approach as we work with you to find a solution that best meets your auditory needs, lifestyle and budget. 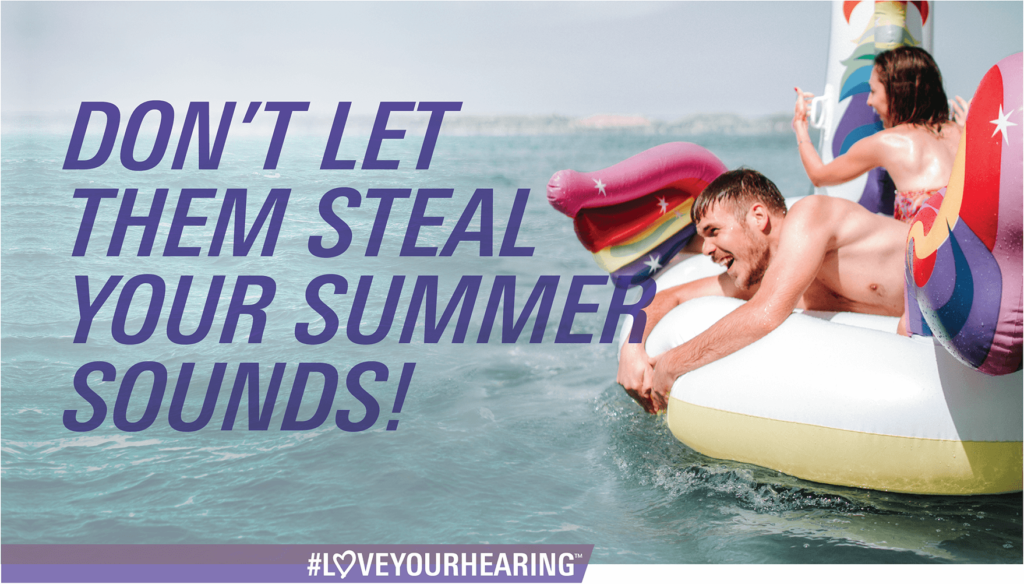 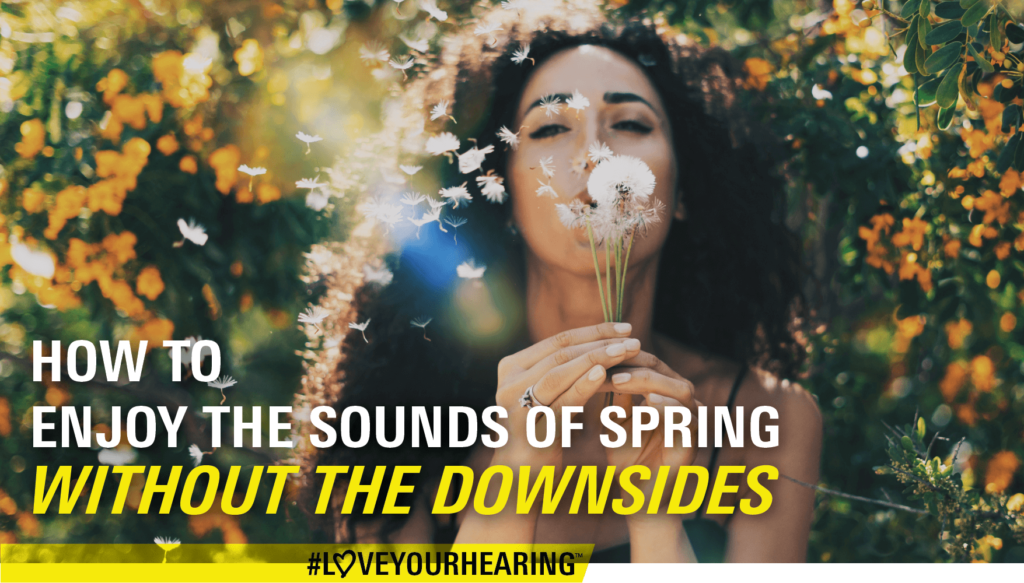 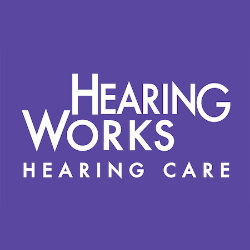 I have known Tally Sherban for several years and have always known her to be a consummate professional.

From her dynamic experience in audio and hearing technology; to her unwavering commitment to her patients, nothing is ever too much trouble for Tally or her Team. Tally’s professional equipment coupled with state-of-the-art screening and post-feedback rooms is nothing short of best-of-the-best! And the best part of it all is that she truly does put her patients at the heart, soul and eardrums of all that she does. Unlike many other professionals who seem to charge an arm, leg or even earn canal, Tally puts quality before reward or self-gain.

I would like to take this opportunity to thank Tally for her years of service towards patience hearing excellent – hearing works best when you have an audiologist who is as sound as the advice and equipment she promotes. 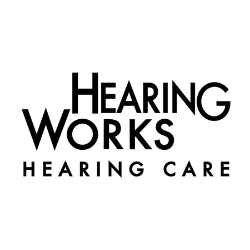 “Advice Saved Me A Very Significant Amount of Money”

My association with Tally is now almost 3 years.

I am a young senior citizen that took a long time to admit that I suffer from a loss of hearing in both ears. This was mainly caused by working with noisy machinery over 38 years. In researching my hearing loss, it became obvious that this loss could not be corrected by a general ‘one-size-fits-all’ hearing aid.

A client who coincidentally is the supplier of one of the premier brands of hearing aids, suggested that I contact Tally Sherban an Audiologist who had worked for them for significant time, in research and marketing of their products.

Tally had decided to open her own business and was highly recommended by her previous employer.

At our first appointment, Tally realized that I was more than a little uncomfortable of having to experience a modern hearing test. Her patience, kindness and empathy shown to me throughout a lengthy session of what was being tested, how the tests are conducted, what the results would confirm and the strategy of how my hearing loss could then be addressed, put me at ease with the process.

Once the tests were completed, Tally then explained in layman’s terms what the computer programme plots in different colours confirmed about the range of my hearing loss. Each step in a very sophisticated process was explained in detail and then programmed into a set of hearing aids. Tally then asked me to repeat a multitude of different sounds of consonants, after which she the explained how she was reprogramming the settings left and right to assist me in hearing sounds that were missing from my range. It was then explained that the hearing aids were not the units that I would eventually receive. These hearing aids were to help me get used to the foreign body in my ears and needed to be worn for at least 6-8 hours per day, 7 days a week. I also was requested to make notes of my experiences with the aids, as well as the effect on my hearing. I followed Tally’s instructions to the letter, and on my next visit she again questioned me thoroughly; compared what I had told her against the original computer setting and reprogrammed the hearing aids.

This advice saved me a very significant amount of money.

In my dealings with Tally over the last 36 months, her integrity, genuine demeanour, attention to minute detail, following up, checking that her settings were an improvement, her continual support with messages and calls, especially through Lockdown confirms that Tally is the Consummate Professional.

She is a wonderful example to the Audiology profession.

I have recommended Tally to several of my associates who are all feeling the insecurity I suffered.

During that time, it has been a pleasure to do business with her.

From the onset she has been very professional and attentive in diagnosing and treating my audio problems. I received the correct hearing aids and checkups on a regular basis.

As the years came and went so did my hearing.

I found myself uncomfortable in social settings since it was difficult to follow conversations.

I avoided loud places and slowly but surely, just like my hearing, my social life was disappearing.

Since being referred to Tally at Hearing Works, my life has completely changed.

Tally was on the ball in getting me fitted with a set of hearing aids, took the time to help me with the settings and adjustments and helped me with the app on my phone and just like that, I felt normal again.

Tally really took the time to make sure that my adjustment to wearing hearing aids was smooth and seamless and she’s such a great help.

My life has returned to normal and I am super grateful for her. Thanks Tally!

The complete process from the very first meeting with Tally, then on to my first hearing test to having my hearing aid fitted was effortless. Tally articulated each stage so there was no doubt in my mind of what to expect. Every question was answered. Brilliantly. With kindness. Tally’s super-proficiency and beautiful heart allowed me to feel at ease in her presence; at ease with accepting my hearing loss; and at ease with wearing a hearing aid. On the organisational side, Hearing Works handled all things administrative including corresponding with my medical aid. Since I received my hearing aid, Hearing Works have stayed in touch. The care continues. Professional with heart!

I have been using the services of Tally Sherban for close to 10 years now and there is no doubt in my mind that I will continue to use her services for many years to come.

Tally is probably one the most caring and thoughtful optometrists I have ever come across. I have a severe hearing disability and from the day I met her, she has treated me with me with genuine concern, friendliness and great professionalism. She has more often than not gone out of her way to make sure that she gives me the best possible care. Her openness and honesty caused me to trust her implicitly and nothing is ever too much for her. I am absolutely confident that I will always receive the best advice and care from her no matter what the circumstances are.

I started seeing Tally when she was practicing from Fourways and when she moved to Rosebank, I did not hesitate for one moment to follow her to Rosebank. She is practicing from Hearing Works in Rosebank Mall. Parking is convenient and the staff members are always friendly and makes each visit an absolute pleasure.

I wish Tally and her practice many successful years and I owe her my deepest gratitude for everything she has done for me over the past ten years.

In December 2017 right after Hearing Works opened up, I went to go see Tally for a hearing screening. I have had trouble with hearing in my right ear since I can remember but I never went for a test since my left ear has been compensating all these years.

After the screening Tally told me we would need to run more tests and I ended up only having 20% hearing in my right ear and needed to get a hearing aid.

Being only 24 at the time I was scared and did not know what to expect. But Tally was definitely a God sent. She explained everything so well, immediately putting all my fears at bay.

It has been almost 3 years since I saw her the first time and I have not had any regrets. She is such a wonderful human being who does a brilliant job as well as builds relationships with her patients.

I am forever grateful to her for improving my quality of life and for the amazing job she does every time I go see her.

I would always recommend going to her to anyone as her work is amazing and I strongly believe anyone who goes to see her will never regret it!

To whom it may concern, my husband and I are both clients of Tally and we have both been so impressed by her professionalism and expertise!! My husband had resisted being tested by others previously and she handled his resistance perfectly!!  She even handled my replacement of my hearing aid lost while traveling, most appreciated by me. She’s a very kind and caring person without being too intrusive. We look forward to many years of being her clients.

There is a difference between “an audiologist”, and “my audiologist.” A visit to Tally is personal and professional, with excellent after sales service as well. Tally is my audiologist because she treats me like a friend and not just a patient.